The Future of Supply Chain, Origins 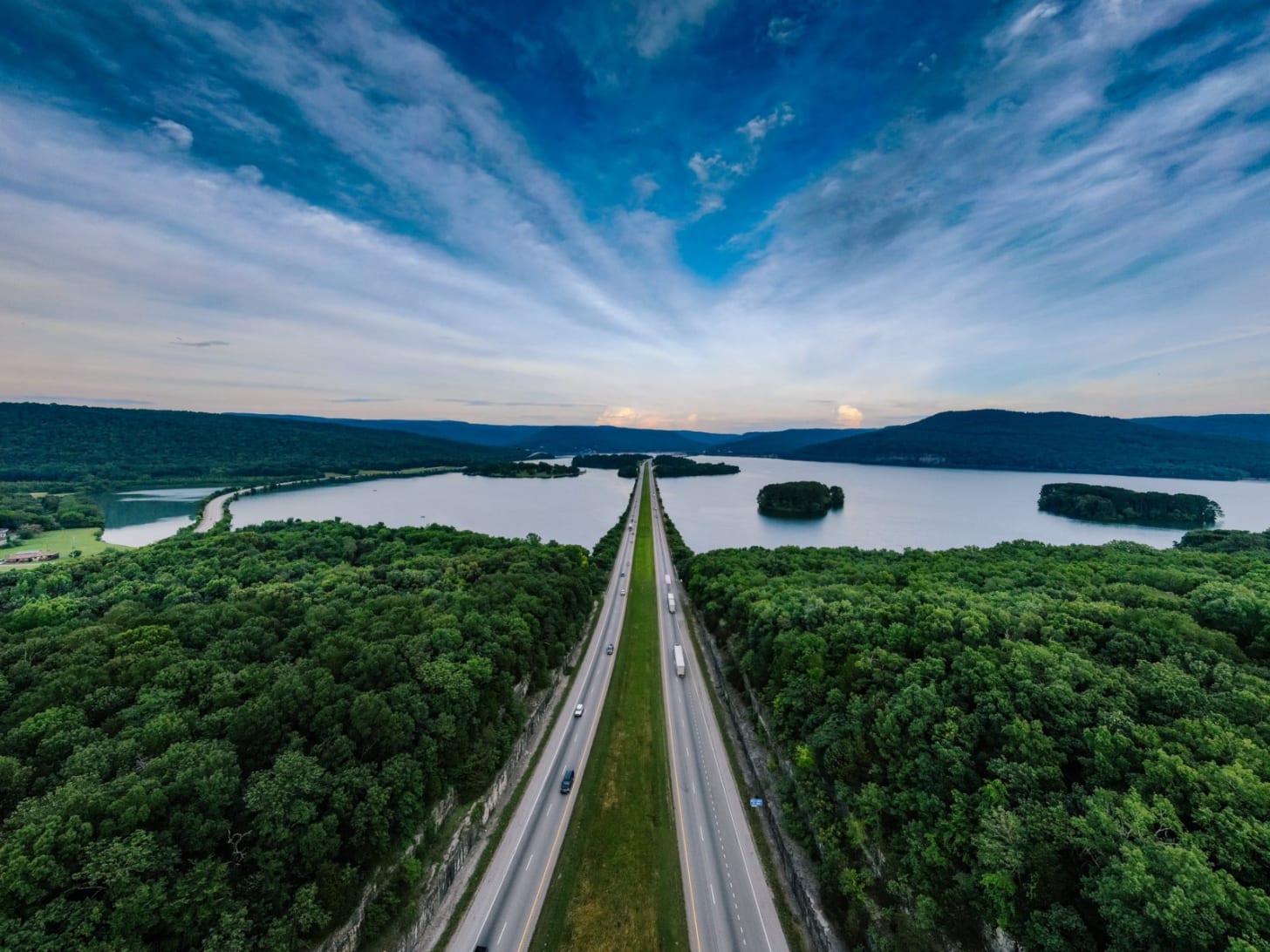 In the latest episode of the Future of Supply Chain podcast, Santosh sat down with Guillermo Garcia, founder of SmartHop. SmartHop is an autonomous dispatcher that helps truckers book loads and become strong business owners. SmartHop is an aggregation channel that pairs the right drivers with brokers and load boards based on individual need.

How Guillermo Came to the Trucking Industry

Guillermo, who was born and raised in Venezuela, started his career at Nestle, where he worked in supply chain for three years. He had an entrepreneurial spirit, though, and decided to found his own trucking company. And, Guillermo was right to follow his instincts: his business grew into a nearly 500-employee logistics company.

Rather than taking venture capital — which isn’t a large industry in Venezuela — Guillermo’s company bootstrapped their way to success.

“We started with one Sprinter van,” Guillermo says. “We bootstrapped all the way through; that company still exists and runs. And it was one truck after the other.”

His company served major brands like PepsiCo, Nestle, and Unilever, which allowed him to scale the business rapidly.

Transitioning to the United States

With the rising political and economical unrest in Venezuela, Guillermo decided not to keep all his business interests in the country. He entered an entrepreneurship program for Latin American men at Columbia University in New York, which helped him expand his trucking business into the U.S.

“We were very focused on quality of service,” he says. “When we got to the point that we wanted to expand even further, was when I began to explored the idea to take my trucks over the road.”

That company started with two Ryder trucks, and quickly landed customers that were well-known nationwide. At first, Guillermo dispatched the trucks himself — but it wasn’t long until he’d hired a dispatcher, then began to expand from there into a nationwide trucking company.

The One Thing Trucking Companies Should Focus on to Succeed

“When you hire a driver, you’d better have a good relationship with them. Those guys are driving your business. And not only the business; you’re investing a lot of money, and you’re giving it to a guy that’s risking it out there every day on the highways.”

Guillermo says it’s important to focus on hiring good drivers, creating a good environment for them, building a strong rapport, and keeping open, regular communication with each of them.

“In the end, they need to understand that we need technology to help them and help the company make good decisions,” he says. “So it’s a mix between what the driver wants and needs, how you treat your drivers, how you treat your colleagues. And then, how you bring those technologies and a new star into a very traditional industry — very old-school industry — and how you can onboard those guys into new ways of doing or running their own operation.”

How SmartHop Attracted and Built Its Client Base

Nationwide, the trucker population is large and highly fragmented. There are currently 3.5 million truck drivers, and most of them own 10 trucks or fewer. So how did Guillermo go about attracting them to SmartHop’s platform?

“I think we are in the middle of the right moment, to apply technology like ours, or to bring a technology like ours to those guys,” he says. “But these guys — mom and pop, small owner-operators, and even the large corporations — are embracing technology because they know that that’s the only way for them to be able to be successful.”

According to Guillermo, truckers already use an array of apps, ads, and websites to choose from, when it comes to engaging with brokers and finding loads. To reach truckers through digital marketing, Guillermo started by speaking their language.

“We are focused on a very specific niche, and we’re communicating in their language to help them understand that they need our technology and that we can help,” he says. “Through our technology, we can help them reach all the other technologies that are out there.

Guillermo’s Top Advice for Truckers in the 21st Century

“These guys are old-school,” he says. “Everybody knows, in the back of their mind, that they need technology. But they’ve been bombarded with millions of ads and people trying to help them out. If you read the blogs out there, they’re a little bit fed up.”

It’s critical to approach truckers as seamlessly as possible. SmartHop, for example, isn’t an app; it’s web-based, and it helps truckers and brokers engage with one another in one place. It’s a way to transition old-school drivers until the industry, as a whole, embraces a wider range of tech and learns to integrate it more fully with their customers.

Advice for Business Owners in the Supply Chain Industry and Beyond

When Guillermo came to the U.S., he had no connections in the trucking industry and no network of employees or prospects he could access. But he worked every day to make those connections as he established his businesses and began to grow.

“You need to grind. And don’t take no for an answer,” he says. “Even raising capital, it only takes one VC to say yes. For you to be able to reach your goals, it only takes one successful partnership for others to start believing in you.

“For others to come in and embrace your technology, you just have to really understand the value that you bring in to your customers and your partners.”

For Guillermo and his team, persistence is the name of the game.

To stay on his A-game, Guillermo starts every day by reading the latest supply chain industry news to better understand where the industry stands, and where it’s headed. He spends time calling truckers to connect with his target audience and better understand their struggles.

“If I match their struggles with what’s happening in the industry at a high level, that’s what keeps me motivated.”

Listen to the full Origins episode with Guillermo Garcia here, or visit SmartHop’s Website to learn more about the company.