The Future of Supply Chain, Episode 32 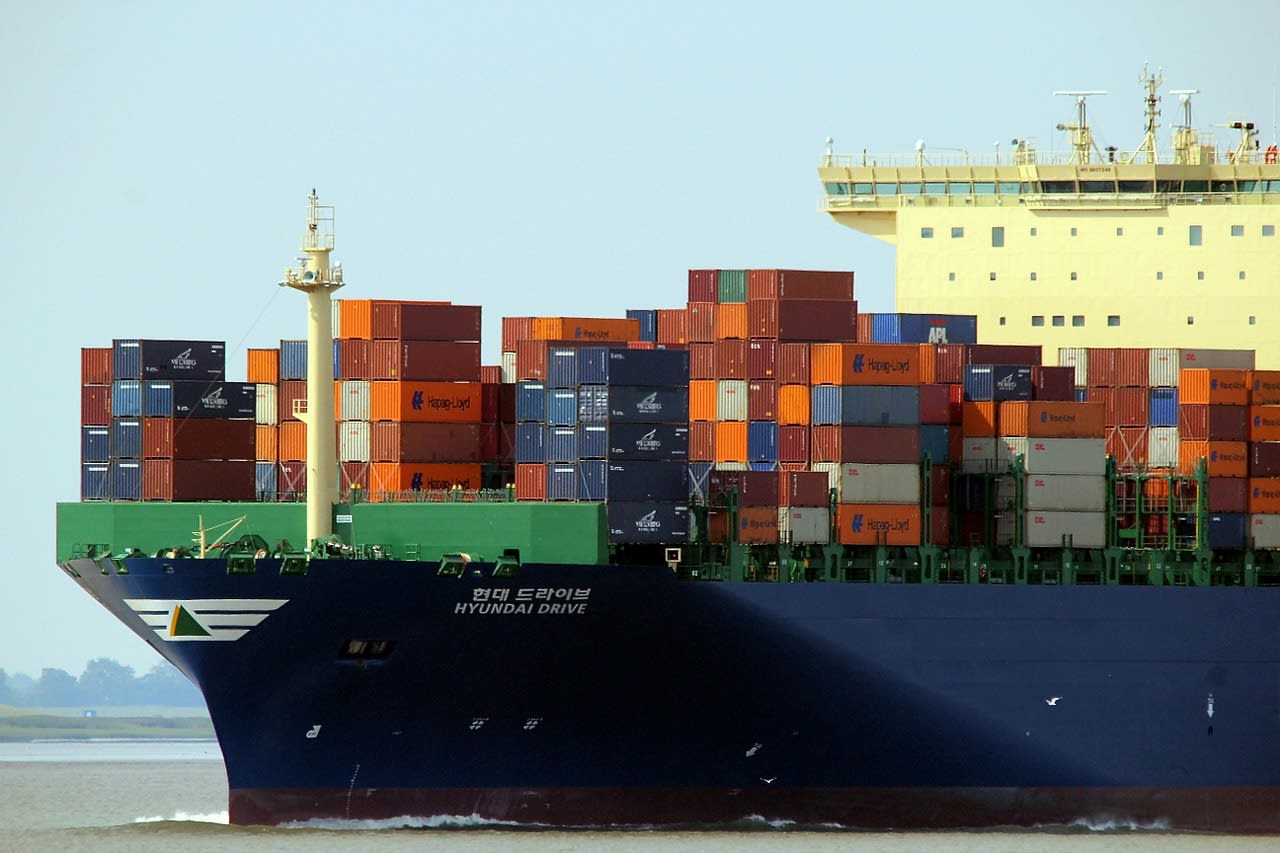 In the latest Future of Supply Chain podcast episode, Benjamin Gordon of Cambridge Capital joined Santosh to talk about Ben’s entry into the supply chain industry, current private equity trends, and the areas of supply chain that are thriving despite the current recession.

Ben is an advisor, investor, and entrepreneur in logistics, supply chain, and transportation companies. He’s a graduate of Harvard Business School and Yale College, and is the CEO of West Palm Beach, Florida-based Cambridge Capital and BG Strategic Advisors.

Ben hosts the CEO-level conference BGSA Supply Chain for all areas of the industry.

Cambridge Capital is an investor in the transportation, distribution, logistics, and technology segments of the supply chain.

According to Ben, when it comes to investing, Cambridge looks for “companies with a big problem, compelling solution, the right team, and a deal that makes sense.”

How Ben Got His Start in Supply Chain

Ben is both a banker and active private equity investor. For him, supply chain was something of a family business.

“My grandfather had a truck leasing company, and he had expanded it over time into dedicated contract carriage, logistics, and other areas,” he says.

Ben got his start as a strategy consultant at CDI, a generalist firm, then attended business school. He observed CDI’s truck leasing and contract carriage operations—“trucks going out full and coming back empty,” he says and decided there must be a way to automate the backhaul using the internet.

He wrote a business plan detailing his ideas for automation, but CDI was quickly sold to Ford Motor Credit instead. Ben mulled over the plan he’d written out and decided to build out and implement it himself.

“I thought, well, I've gone to this effort to lay out a plan,” he says. “If I believed in my plan, I had to have the courage of my convictions. So I decided to go for it.”

In 1999, Ben launched his first company, 3PLex, as one of the first internet logistics companies (which would now be considered SaaS).

Next, Ben became involved in other companies. He sold 3PLex to Maersk, which was later sold to IBM.

Logistics companies took an interest in their software, and logistics CEOs began to seek Ben out to ask his thoughts about where the industry was headed. But more than that, they began to ask his advice on mergers, acquisitions, and deals in the logistics arena. Thus, BG Strategic Advisors, an investment banking firm for the supply chain industry, was born.

Some of BGSA’s most successful investments include companies like XPO Logistics and Grand Junction. BGSA acts as the advisory side of Ben’s business, while Cambridge Capital is centered around principal investing.

Private equity has evolved tremendously over the last decade, according to Ben.

“A decade ago, you sold platform investments in areas like truck brokerage, warehousing, freight forwarding,” he says. “It was all about finding great platforms in proven areas.”

Now, he says, the market emphasis has shifted to contract logistics and brokerage businesses. Both were successful.

“Today, I think there's more interest in and recognition of the power of technology in the supply chain,” Ben says. “So you see more private equity interest in tech businesses that, maybe 10 years ago, would have been viewed as too risky or too early-stage.”

To date, more than $2 billion has been invested in venture and growth capital in the supply chain. According to Ben, “The themes we see in private equity now are—more interest in technology, more interest overall, and more dollars.”

What Supply Chain Services are Poised to Win?

Currently, the supply chain is experiencing a recession, with a record number of bankruptcies for companies in that arena. Investors are looking to recession-resistant areas like asset light logistics, tech-enabled supply chain services. Some truck brokerage areas, like C.H. Robinson, are also holding strong.

On a global scale, Israel is leading the pack in logistics technology, while China is winning the battle for warehouse robotics.

“I don't think it means tech companies are immune to the cycles,” Ben says, “but it simply means that, if you have a company that's tracking trace in an area that's 90% under-penetrated, the biggest factor for them is whether they can take penetration from 10% to 50%.

“At some market-clearing price, I think these deals will still get done. So for asset-light and tech-enabled, I think there’s a very bright future.”

Ben has also observed explosive growth in e-commerce fulfillment, which he expects to continue to grow rapidly over the next few years. Food delivery and last-mile delivery are also strong opportunities for companies and investors alike.

Listen to our full interview with Ben Gordon here.