The Future of Supply Chain, Episode 38 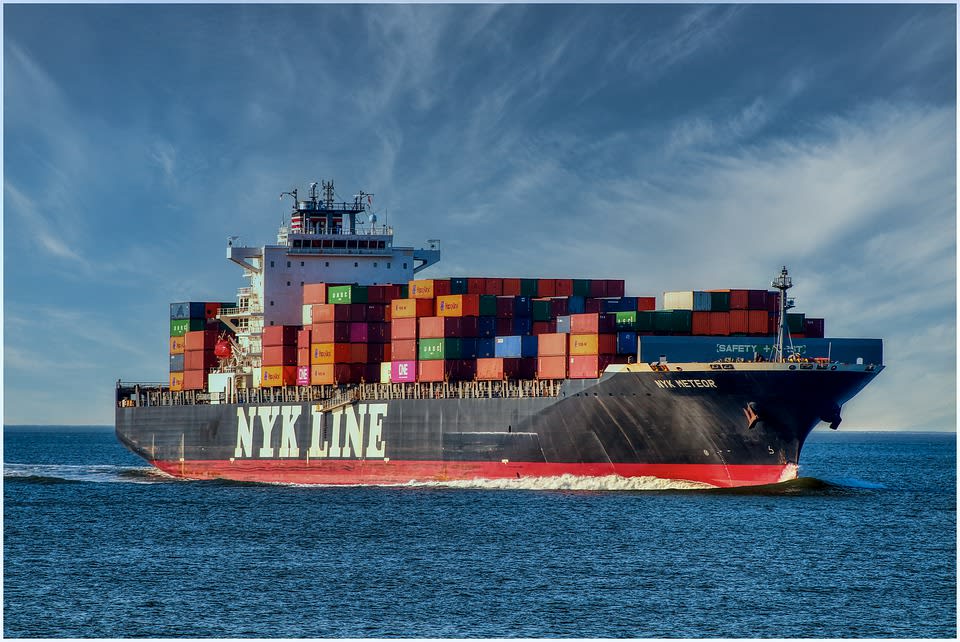 In the latest episode of the Future of Supply Chain podcast, we sat down with Eric Johnson, senior editor of the Journal of Commerce Technology section. We discussed the 2020 IMO regulations and the impact they have on logistics carriers, port diversification across the United States, and the potential of carriers that partner with multiple transportation management system (TMS) vendors.

Eric is an expert in technology as it relates to logistics. He earned his first degree in journalism, but after he began writing business-related articles at his first publication, he returned to school to study business. He started writing about the supply chain industry in 2011.

IMO 2020 Regulations and their Impact on Maritime Carriers

This issue has drawn attention because according to Eric, the change drastically affects the cost structure and availability of this particular type of fuel.

“The big issue is that this is not like deciding at the pump that you want to use 89 octane fuel instead of 87,” he says.

Eric shares concern with other industry leaders that the changes will actually lead to scarcity of the fuel, and that demand will drive up the price. In an attempt to save money, some carriers are having scrubbers installed on their vessels, rather than switching fuel types. This introduces a new set of problems.

“Scrubbers essentially capture the emission residue, and then that gunk is disposed of in the water,” he says. “Essentially, you're saying we're going to focus on cleaning emissions from the vessel to the air. But there's an offset that's negative as it relates to water and sustainability.”

For now, scrubbers seem to be a temporary, stop-gap measure.

“I don't think we're going to see scrubbers being a 10- to 20-year solution for this issue. I think the emissions mandates are only going to get stronger,” Eric says.

IMO 2020 has also raised questions about whether fuel costs will trickle down to consumers, and how dramatic the impact will be.

Over the past several years, carriers have begun trending away from West Coast ports and diversifying their port locations. Popular locations include the recently-widened Panama Canal and East Coast ports in the U.S. Cities such as Savannah, Georgia; Charleston, South Carolina; and Norfolk, Virginia are some of the locations that have seen a surge in maritime logistics business.

The shift originated in 2002 with a longshore labor lockout at Los Angeles’s Long Beach. According to Eric, it “crippled the port for about 10 days.” Two years later, there was a similar issue that led to congestion of Long Beach’s container terminals and rail yards. The result was massive delays and vessels unable to call their terminals.

After that, shippers began diversifying their port locations.

“They started to think, ‘I can’t have all my eggs in one basket, where I’m not beholden to one port,’” Eric says.

The diversification has led to broader distribution abilities. Carriers using the port of Savannah, for instance, are able to distribute to large parts of the inland U.S.

Technology and Automation at Ports

Historically speaking, port jobs are people-centric, and the unions work to keep them that way. Because of this, technology advancement in maritime logistics has been slow at best.

“We’re seeing most of the technology at ports addressing the interface between terminals and carriers,” Eric says. “The sequence of vessels can be scheduled in a way that’s optimal for both the carriers and the terminals.

“Longshore unions on both coasts in the U.S. fight really hard to preserve jobs. They see automation as a threat to job numbers,” he says.

While technology might replace one set of jobs, it’s bound to open up jobs in other areas—whether that’s due to the need for tech workers or an expansion jobs due to trade. Still, Eric says that’s a hard sell for unions that have been doing jobs in-terminal long-term.

“The question is, can you fit the desire to invest in automation and cool tech against the fact that there are people who are fighting to keep as many jobs unrelated to tech as possible?”