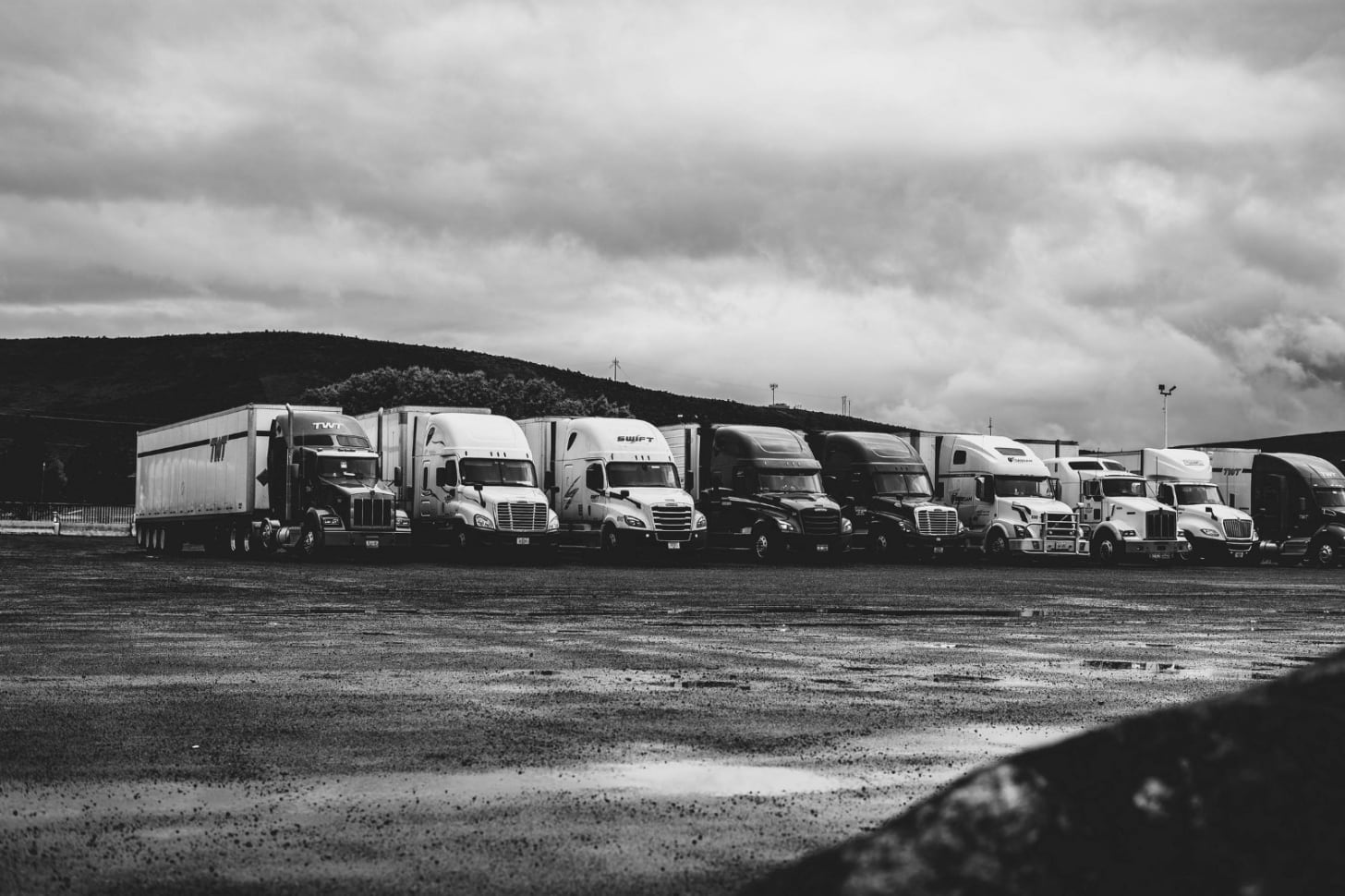 In a recent episode of The Future of Supply Chain, Max and Santosh focused on how WorkHound provides a real-time feedback platform for front-line workers, which provides companies with the opportunity to reduce avoidable turnover. The company focuses on employee engagement and satisfaction by providing these workers with not only a voice but also an opportunity to be heard and to create change.

WorkHound was incorporated in 2015 by now-CEO Max Farrell, and CTO Andrew Kirpalani. Their idea started over some beers and chicken-scratches on a napkin, as they considered various ways to solve what they called, a painkiller problem. As they chatted and did initial research, they discovered that there was avoidable turnover from these front-line employees who often work in a decentralized environment.

As WorkHound got started, they went around the country interviewing these workers and discovered that employees everywhere felt disrespected and like they were not being heard. Further, if employees had concerns, a small problem often manifested into a bigger problem as employees turned the problem over and over in their minds for hours on end.

There is considerable avoidable turnover in the trucking, manufacturing, technology, and healthcare industries, especially, in roles where individuals are not sitting at a desk. These employees want to be heard, but more importantly, they want to see action. Farrell and Kirpalani found that in many cases, middle managers would either intentionally or inadvertently sanitize feedback from the field, which kept leaders in the dark about what was going on in the workforce.

In many cases, these employees would notify their managers of a problem on one day, and then resign the next, because they didn’t feel real action would be taken.

This created an opportunity.

Rather than leveraging insights through annual surveys, or exit interviews (when the employee had already made the decision to leave), leaders could get real, open-ended, yet anonymous feedback from the workforce at large. This feedback often filled in blind spots and raised awareness of issues that were easily solvable.

While exposing employee feedback has been a challenging task, and the WorkHound team often has to have straightforward and difficult discussions with potential clients about the need to change, most leaders understand that the most toxic thing in business is to ask for feedback and do nothing with it. By becoming proactive, and solving problems either immediately, or before they happen, employee satisfaction rises, and productivity right along with it.

Now, more organizations in industries beyond trucking (their original beachhead), such as home health, manufacturing, technology, and more have come to WorkHound for help. These industries are experiencing similar issues and realize the effect Workhound can have on their employee retention.

You can listen to the full episode here to learn about how WorkHound captures feedback from employees, and how those insights are turned into actionable operating intelligence for their organization. To learn more about what Max and the team are building, visit their website.