The Future of Supply Chain, Episode 33 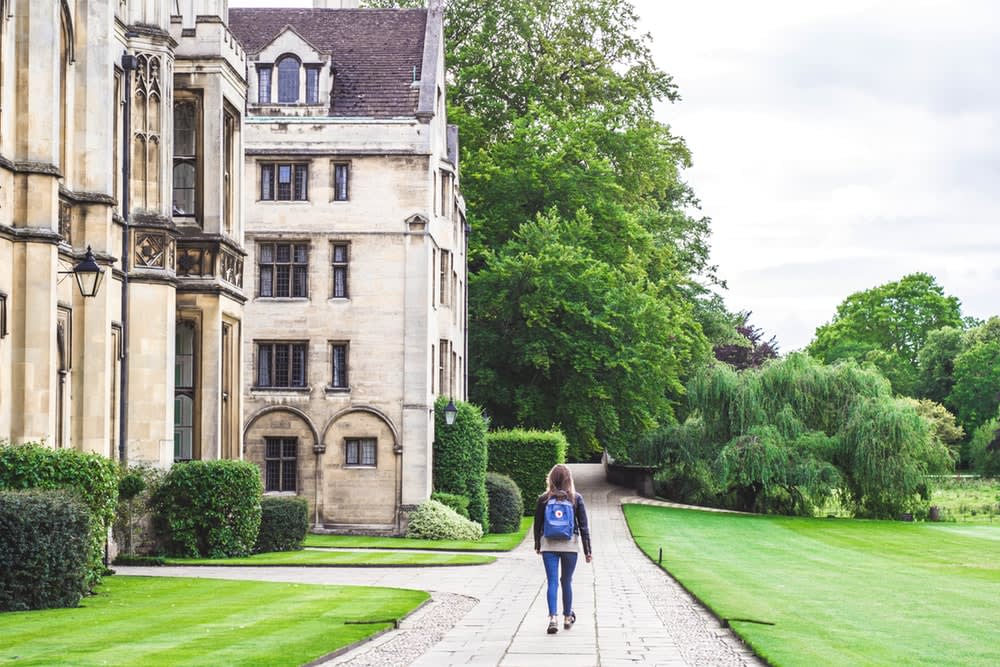 Today’s supply chain industry is ripe with investment opportunities. Jon Bradford, Dynamo’s newest partner and long-time investor, sat down with us for the latest episode of the Future of Supply Chain podcast to talk about the shift from B2C to B2B, building great startup teams, and the abundant opportunities available for both investors and companies.

Jon began his relationship with Dynamo as an advisor; in fact, he helped us launch our debut fund. He has over 15 years of seed investment experience in the FinTech and supply chain industries. He brings a wealth of industry knowledge, experience, and insight to the team.

Most recently, Jon was a partner of Motive Partners; prior to that, he founded Springboard Accelerator, which merged with Techstars to become Techstars London. He’s the founder of Tech.eu and F6S, and has invested in more than 100 startups over the last ten years. Some of the companies and entrepreneurs he’s invested in include Apiary, Chainalysis, Flitto, Hassle, Sendbird, and Tray.io.

Startups Should Leverage Their Strengths for Success

Jon says it’s important to build startups in an ecosystem where they can thrive and scale. Startups should be focused on what they do best. The surrounding community and industries should have a supportive nature.

“As businesses or startups move away from B2C to B2B, one of the key attributes of a strong local ecosystem is the industry and the business that it's actually built on top of,” he says.

Throughout his career, Jon has spent time and energy focusing on where ecosystems have the deepest capability and institutional knowledge. Startups, he says, should leverage their know-how and capabilities to give themselves an advantage in the marketplace.

The Evolution of Funding the Supply Chain

The integration of technology is revolutionizing how businesses are investing in their own supply chains.

“Historically, supply chain has been built on people’s balance sheets,” Jon says. “They’ve had to be able to pay for it.”

In the United States, for example, financial services make up 7% of the GDP, while supply chain makes up 8%. Jon sees consistency between the two sectors—and a place where potential opportunity might be found at the intersection of the two. In fact, one of Jon’s first investments here at Dynamo, which we’ll be sharing more about in the future, is a firm that could be perceived as a FinTech business.

What Makes a Strong Founding Team?

When it comes to building a founding team for a startup, Jon believes the basic principles of founding a supply chain business tend to run nearly parallel from one industry to the other.

“The reality is, it’s not that different from many other industries,” he says. “On one side of the equation, there are a bunch of really smart people who have come out of the industry who have been frustrated by shortfalls and are trying to rip up the book and try again.

“On the other side of the equation, we can see businesses that have emerged from fund 1, where individuals have absolutely no institutional knowledge at all. And that equally can be advantageous.”

In the end, Jon says that no matter the team members’ backgrounds, what matters is having individuals who are hungry to innovate and make a difference in the industry.

Jon says the current supply chain landscape feels very much like FinTech felt when he was in the thick of investing in that industry a decade ago. Right now, investing in supply chain businesses helps entrepreneurs get into markets, find product-market fit, and scale their businesses themselves.

“The thing that genuinely excites me about what we're doing here is that it feels like this is just a really big, open space. And there are more opportunities than any single investor can put their arms around,” he says.

Bringing operational, organizational, and execution prowess to the team

Dive into Startups and VC as Our Next Venture Fellow

Our next program starts July 1st