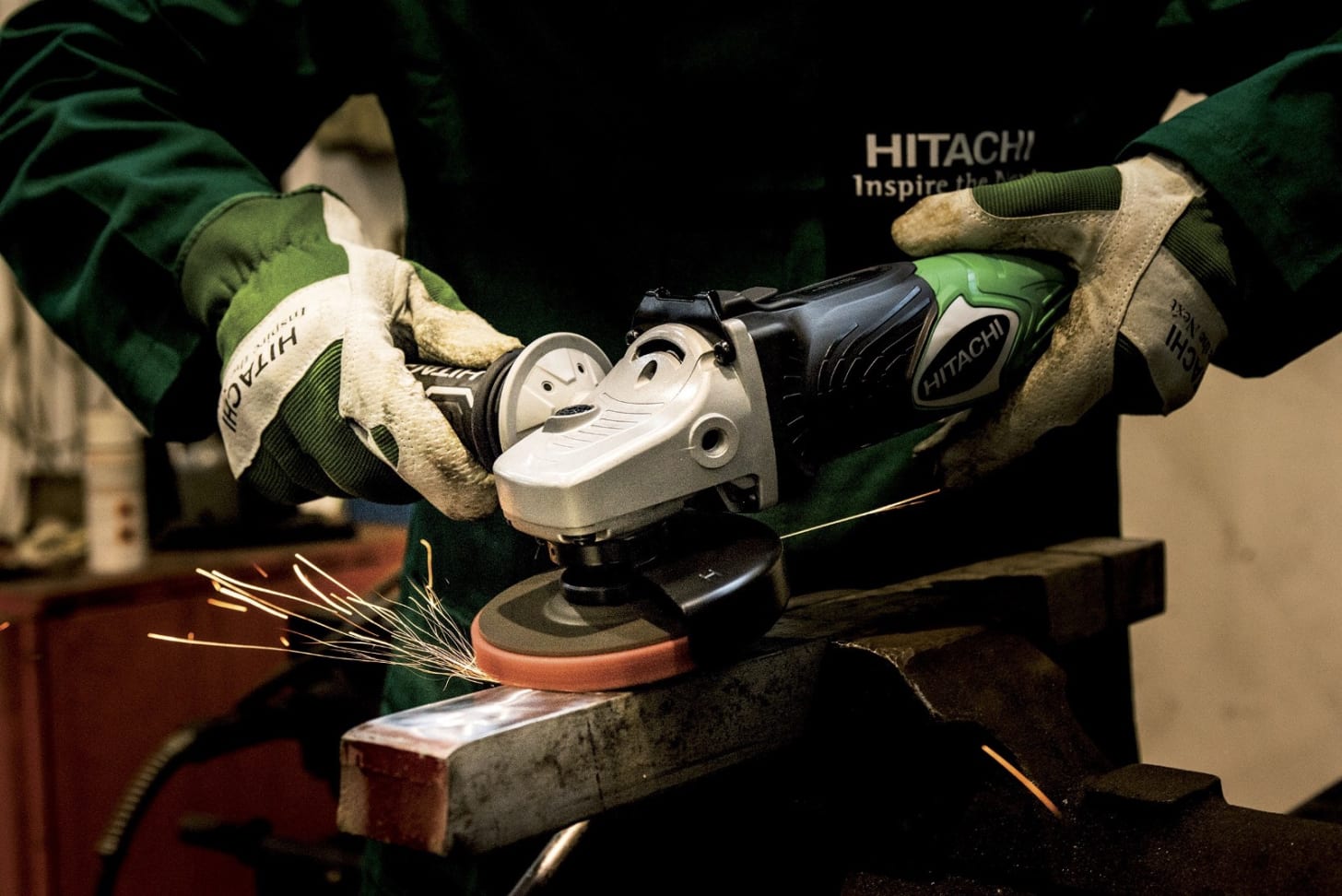 On episode 4 of the Future of Supply Chain Podcast, Erik Nieves, CEO of Plus One Robotics, sits down to give us a primer on industrial automation and why the robotic revolution is something to be embraced. Long before Plus One, Erik was introduced to an industrial welding robot, which struck up his interest to work in that field. He programmed his first robot in 1988, and has had the pleasure of seeing that industry grow since. Today, Erik leads Plus One Robotics where the team is tackling materials handling opportunities in supply chain.

Different processes need different robots. Broadly speaking, there are two categories: process robots and material handling robots. Process robots handle tasks such as welding, painting, cutting, etc. Material handling robots are a bit more complex, handling part exchanges, palletizing, and other tasks that do not create added value, but are still necessary. Robots typically do the jobs that are dirty, dangerous, or dull.

Robotics Operating Systems have become a very well supported initiative. Robotics Operating System (ROS), an open source robotics framework was originally not intended for industrial application. However, it was noticed that these tools could be beneficial to industrial work. ROS Industrial, a branch of ROS, was then created and has since been a well supported open source initiative for abstracting away from the complexities of industrial automation.

Creating solutions for human-centric process. People are a lot better at processes than robots, but robots can bring repeatability as well as endurance to a process. To introduce robots requires a deep understanding of the current human-centric operations. It’s not as simple as substituting a human with a robot. With robots, one must often times reduce or eliminate the current process entirely because robots lack the implicit intelligence humans possess (most of us won’t try to fill a box that’s not taped shut) and are built differently (many robots have one arm vs two). It takes deep empathy for the problem and status quo as well as a willingness to make systems-wide view to engineer an impactful industrial automation solution.

Plus One solves problems around distribution automation. It has been proven fairly difficult to fully staff a warehouse or fulfillment center today due to labor availability. Plus One takes newer, advanced technologies and applies them to be material handling robots in supply chain applications. Thus, paving a way to solving the human capital shortage.

Humans and robots are better together. Erik is very upfront that robots bring certain advantages and humans their own strengths. We must move rapidly to a state where both can cooperate and lean into their respective strengths.

Stay tuned for an episode that builds on this knowledge and delves into Plus One, the world of perception systems, and materials handling automation in logistics.