Following a Non-Traditional Path into VC

The Future of Supply Chain, Episode 35 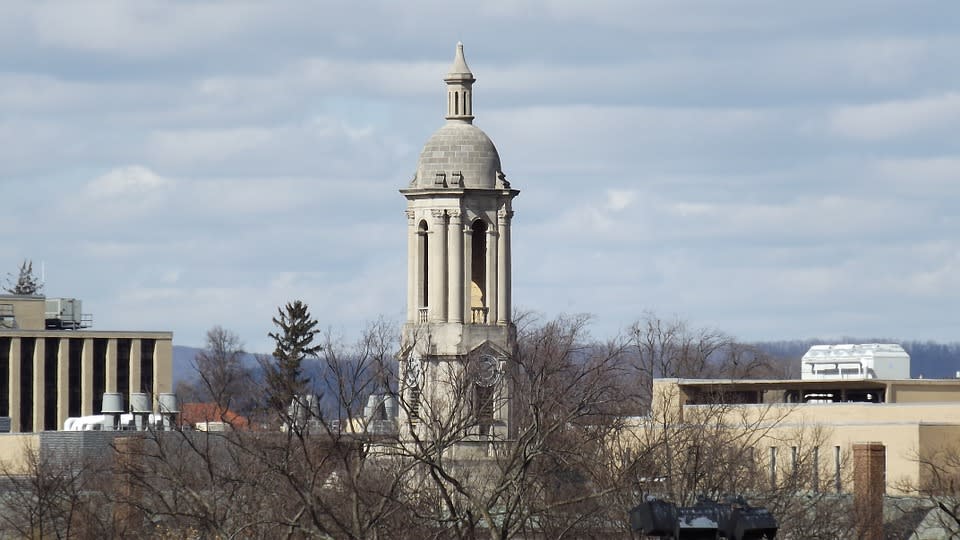 In the latest episode of the Future of Supply Chain podcast, we sat down with Matt McHugh, a recent college graduate and Venture Fellow at Dynamo. We discussed Matt’s unconventional path into venture capital, the essential traits of VC professionals, and some major takeaways from his first several months in the industry.

Matt has a unique background, in that he took an unconventional path to break into VC. People often get stuck in the assumption that there’s a certain profile of person or set of requirements to get into the field, but that’s not necessarily the case.

No more traditional paths into VC

Traditionally, we see it recommended that future VC professionals get background experience in investment banking, consulting, or product management, followed by getting an MBA. That’s what we like to call the cookie-cutter path to being a VC. Either that or being a successful founder. But more and more, there has been a shift in the profession, and there’s no longer one linear way to get into the industry.

“I thought I wanted to do investment banking,” Matt says. “Going to a state school, a lot of people want to do banking and make a lot of money because they're ambitious, and they care about proving themselves at all costs. Getting exposed to that… I realized that you can certainly still be financially successful and do work that's incredibly meaningful.”

While a student at Penn State University, Matt shifted his focus to entrepreneurship. He interned with a startup while attending classes, and that sealed the deal. After that, he began building startup efforts at school and pursuing entrepreneurial career opportunities. When he graduated in the summer of 2019, he dove right into venture capital in the supply chain industry.

In his day-to-day routine, Matt spends his time talking to founders and learning about their businesses.

“I help build our brand and inform the way we think about our investments through primary research on different trends within the supply chain,” he says. “It broadens our understanding of the industry in general.”

Matt also assists portfolio companies with their needs and wears multiple hats in his role on our team.

When it comes to the skills he developed in college, Matt says attention to detail and a tolerance for ambiguity are critical. The ability to adapt to new problems without hesitation is crucial in the startup environment, “where things are highly subject to change,” he says.

Having a tolerance for ambiguity and working through it is one of those things that is super important in any role, but especially in a small, dynamic team environment.

Matt says there’s no substitute for the face-to-face interaction and learning that takes place when operating as part of a small VC team.

“VC truly is one of those apprentice-type businesses where you have to learn by interacting with the people who have been doing it for years,” he says.

Diving into VC for the long haul

Before Matt made the leap to work with the Dynamo team, he had a few misgivings. A New York native and a graduate of Penn State, Matt had never spent time in Chattanooga. He wasn’t sure what to expect, but he was pleasantly surprised.

“Chattanooga feels like home to me, honestly,” he says. “It’s got the same outdoors vibe [as Westchester, New York], and I love that aspect of it.”

Matt was also uncertain about working in a startup environment long-term. He knew he enjoyed working at startups and liked the people he interacted with, but it took taking the leap with the Dynamo team to solidify his long-term path.

Matt’s biggest takeaway during his time at Dynamo—so far

Matt says there’s no substitute for daily interaction with other people who work in the VC business.

“When I first started out, I was just sitting in on founder interviews, shadowing, and trying to observe,” he says. “I learned the art of asking questions because that’s really what this business is all about—how you get the information you need in the most tactical way possible.”

To hear our full conversation with Matt, listen to the Future of Supply Chain podcast here.