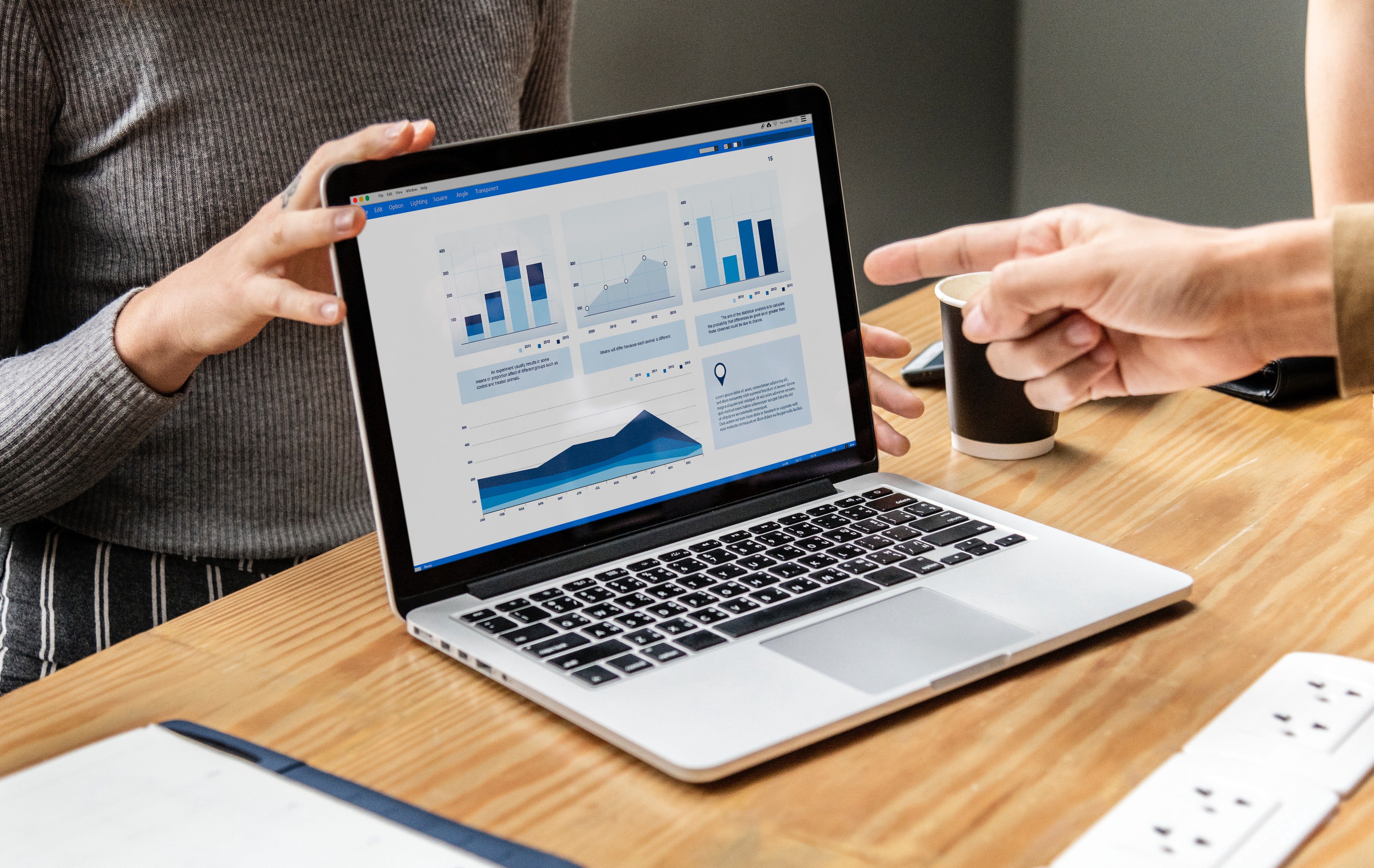 On episode 10 of Future of Supply Chain, I spoke with Jason Traff, Co-founder and President of Shipwell, about how they’re using technology to simplify and automate the freight movement. Jason grew up in Texas in a culturally mixed household; later in life he moved to Hong Kong to work in private equity. While in Hong Kong, Jason founded a retailer that sold oil paintings and became aware of many issues surrounding supply chain. After selling that company and moving back to the US, Jason started another business and sold $300M of insurance before selling that as well. He spent time at MIT and even guest lectured before moving back to Texas, and eventually went on to start Shipwell with his Co-founder Greg. Greg had also experienced the issues behind supply chain and it became their mission to solve it. They created Shipwell to bring all parties associated into one seamless and automated place to ship freight and combine technology with management solutions.

AI needs to be more approachable. The industry is relationship driven, and technologies must be aware of that. Making technology more approachable requires starting from developing an understanding of how they currently manage their freight. In order to empower people with AI, Jason realized Shipwell needed to prove their value quickly to dislodge old behaviors. For certain players, like truck drivers, Jason found it difficult to push them to use the technology or to stand apart from similar offerings until he complemented his value with incentives. Many companies are already aware that they have a problem, and Jason knows that it’s now about giving them an approachable path from where they are today to the place they need to be in the next few years.

The long tail of qualified driver supply needs to be empowered with technology. Shipwell focuses on tapping into the fragmented base of owner/operators and empowering them with technology and ultimately driving improved revenue (through higher volumes) and margin (through automation and actionable insights). Using an ELD endpoint, Shipwell can connect it to a trucker’s fleet, and then provide an owner with data about how that fleet could operate better, what that trucker’s performance looks like, and assess all types of data and information to produce a more efficient operation.

A technology-enabled supply base helps Shipwell drive the change in the industry. Shipwell has built a modular system that can automate point functions from the initial quote, reconciliation, and payment. The goal is be able to fully automate an entire process and it go well. They started with the idea that they could be a pure technology company and sell to the industry; however, the quickly became frustrated with how people were using the software. Ultimately, that led Shipwell to establish themselves as a brokerage vs a merchant of “picks and shovels.”

Velocity in supply chain is speeding up. People are becoming more tech-empowered. We’re approaching a point in which technology is going to be required in order to continue the same pace of revenue and shipments — the industry is going to have to ultimately be tech-driven. Although, we are becoming increasingly tech-enabled, the timeline is still not clear for bigger picture technologies such as autonomous trucking. Jason considers the industry to be in the very early stages of the technological advancements that are to come.