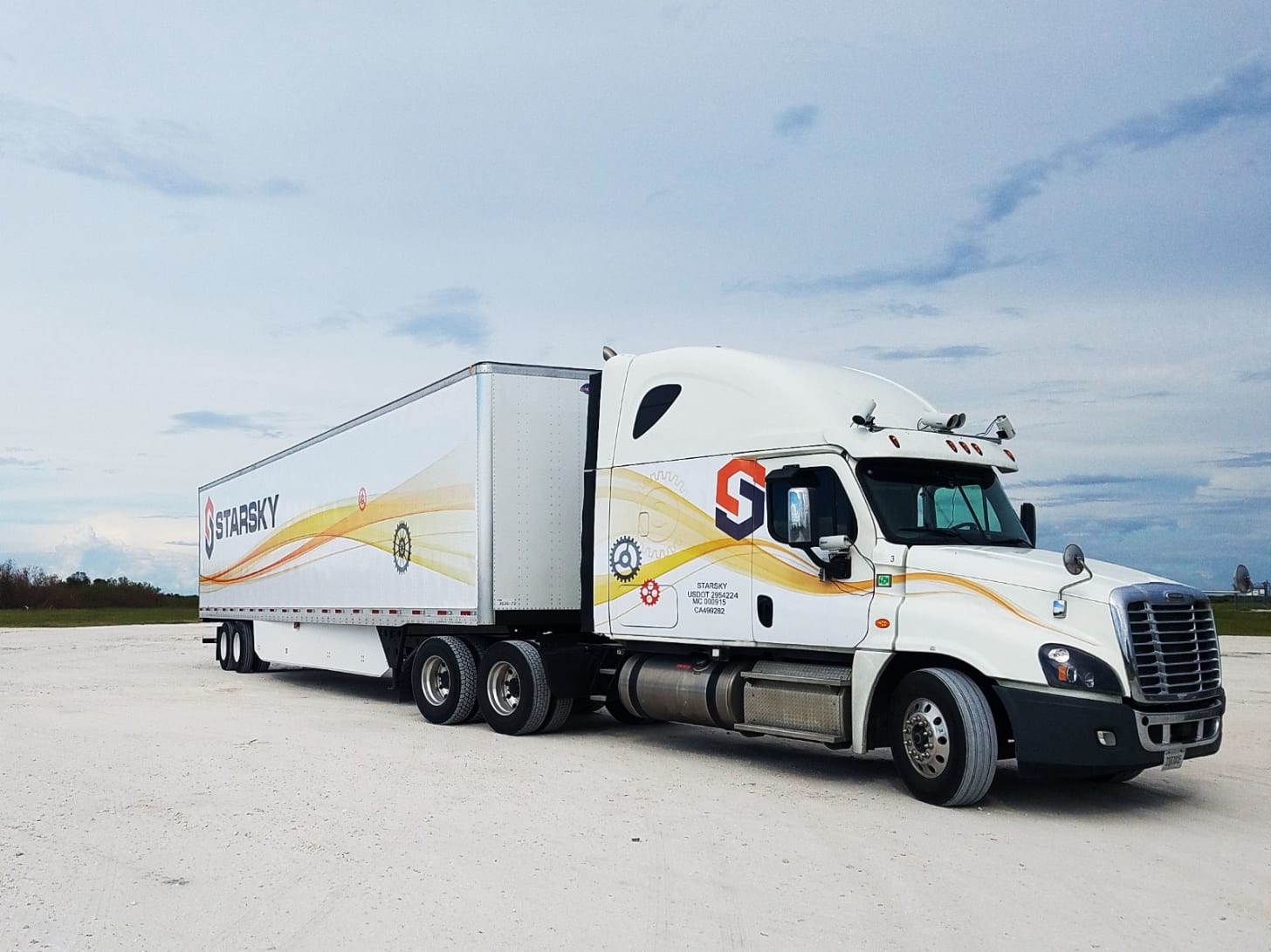 On Episode 14 of The Future of Supply Chain, we speak with with Stefan Seltz-Axmacher of Starsky Robotics, the very first founder that Dynamo invested in. Stefan and his team are making autonomous trucks that can drive themselves on highways and be remote controlled by drivers during the first and last mile. With this new technology, Starsky believes it can change supply chains, reduce the price of goods, and lead a safer and more reliable trucking industry.

Safety and reliability a focus from the very beginning. Since its inception, Starsky has put safety as the upmost priority, and has designed their entire platform around the idea of making the roads safer for everyone. Safety and Reliability are closely related, especially when it comes to driverless trucks. Stefan argues, “If you have a system, that is much simpler and clearer in its approach, you will have a much clearer sense of how to make them work, thus making them safer.” Starsky are one of the only companies that have a clear line of sight for of how and when to use the driver. Currently, experienced drivers are being hired to operate Starsky trucks in both a traditional and tele-operations function. As time progresses, there will be an increasing need for tele-operators that have a background in trucking. Turns out that truck drivers love this configuration as it gives them a more normal work/life balance.

The Zero to One — no driver shortage. While there is a massive shortage of qualified drivers, Stefan remains focused on making driver shortages a thing of the past. If the friction of moving freight is reduced and similar to the friction of moving bits and bytes, Starsky has succeeded. The tele-op model and long term path to full autonomy will make driver supply concerns a thing of the past.

Infrastructure seems to be the Achilles’ heel. In the US, roads and bridges are not typically maintained well enough for autonomous systems to operate safely on them. There is also a fear of change when it comes to allowing robots to drive alongside us. This is exactly what Starsky is implementing technologies that require minimal change to the current environment, as there is little chance that infrastructures will improve any time soon. There is a silver lining to all this, however. The same lawmakers who are pushing for an autonomous future, are also the ones who posses the powers needed to insight change in our nation’s infrastructure. Until this happens, Stefan believes that, “Autonomy companies need to wedge themselves into the world as it currently is.” Meaning that companies will have better success if they learn to play into existing infrastructures.

Bringing operational, organizational, and execution prowess to the team

Dive into Startups and VC as Our Next Venture Fellow

Our next program starts July 1st